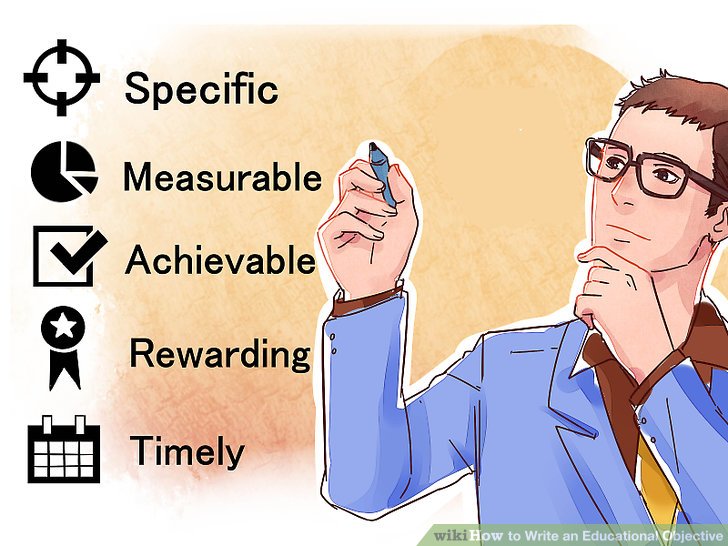 The Games Awards will tonight crown 2017’s Game of The Year. Hotly contested, as the caliber as been so high this year. Only time will tell if 2017 becomes gaming’s best ever year, a title that is of course so subjective… But what if we where objective?

Polygon has recently curated a list of it’s 500 best ever games. This is our data source for this exercise, so clearly there are flaws in this analysis (sample size, not editorial quality).

Importantly: our list will miss out 2017 along with some other caveats. You’ll find the data mapped out below, I’ve also categorized primary platform and I also want to explore some other analysis later on so stay tuned. 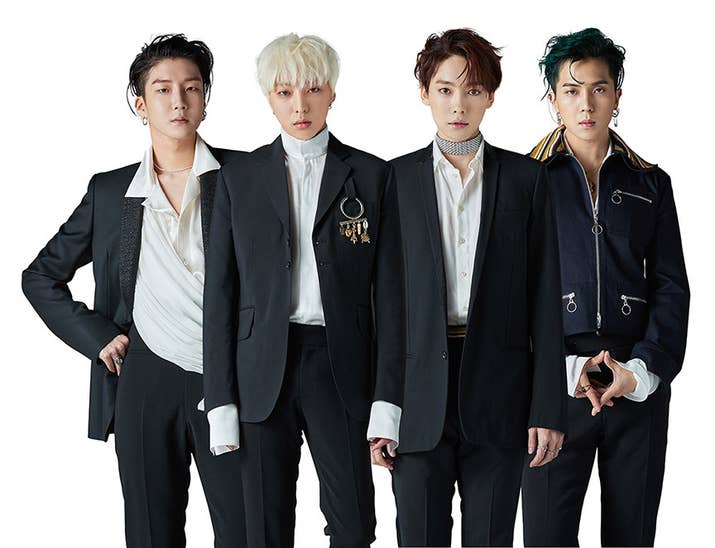 The definition of Winner. Buzzfeed

2010 is particularly heavy with sequels, putting further credence of developer experience and confidence in their respective vehicles.

Does this even matter?

As I peruse these games, I get thinking that nostalgia is perhaps a better indicator than anything else. My formative years in gaming were 1998-2000. Whether it be fandom’s obsession with Half-Life III or the rose-tinted fixation on Red and Blue: My age is representative of many of those who create these lists. So the median makes sense.

Polygon’s younger staff will be those new starters and 2010 would be their formative years. 2017 is a great year in games was 1999, 2010 and whatever other years are important to you. The Kinda Funny Games Cast included many others, but ultimately there isn’t a ‘Best Year in Gaming’ rather it’s whatever year was the best for you!

Either, its a great list to explore and a fantastic article.

For all content unless stated otherwise, squareblind.co.uk is the content creator and should be credited as such.

Please contact squareblind (at) email (dot) com if you a copyright holder and feel we have violated your ownership and wish content to be credited or removed.

2 responses to “What was ‘The Best Year in Gaming’?”