Firstly, lets set up a caveat for this gaze into my crystal pokeball: We’re talking the main series here.

Pokémon Go has recovered from its slump (which never really existed beyond the internet echo chamber). No matter who moans: It’s been downloaded 100 million times. So I think we can say that it’s been a success and it’s barely got through adding 300 creatures, so guess what’s next…

Outside of mobile, there’s been some odd crossovers: How about Pokémon crossed with grand strategy games? Anyone? Can’t guess much more given the series’ strange history with spinoffs, but I imagine we’ll get that Detective Pikachu film tie-in.

What about the next new “proper” Pokémon game? I won’t hold my breath for it on Switch. 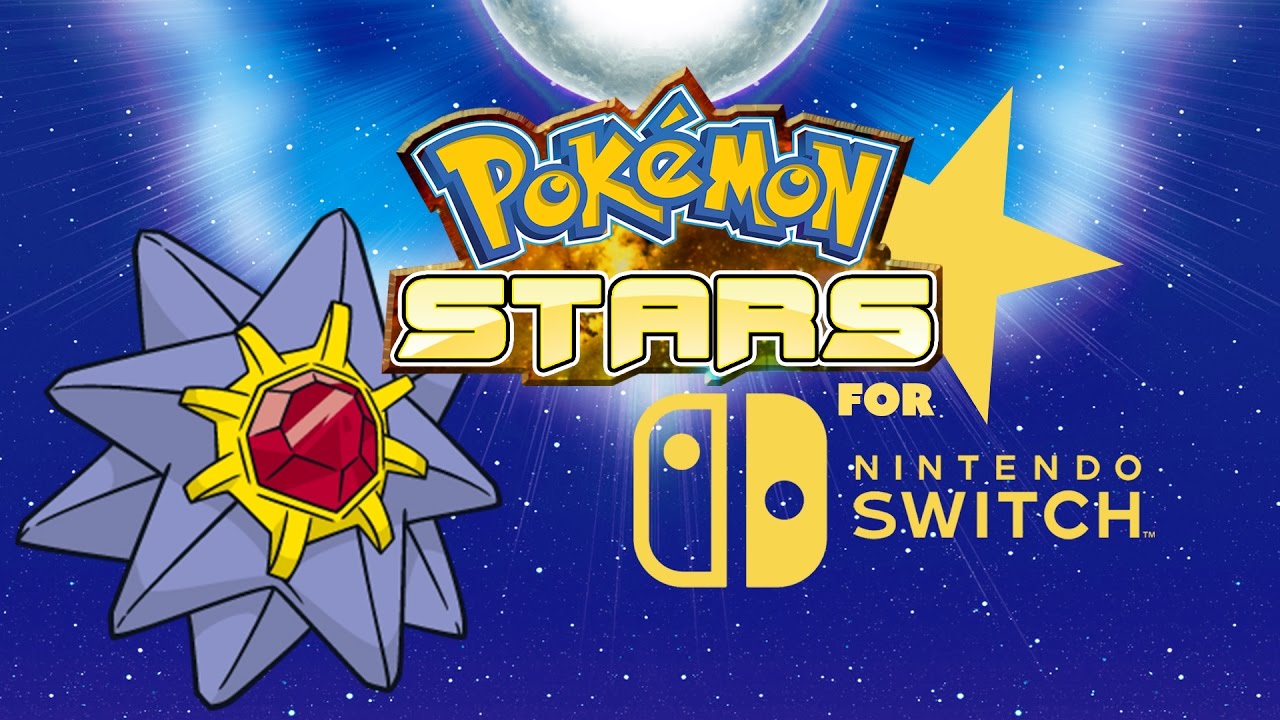 Not a game. Polygon

Pokémon Stars isn’t vaporware: Its a game which only exists in the minds of fans. Instead of a new entry, I suspect we’ll get remakes.

There’s two candidates for the remakes: Diamond and Pearl or Red and Blue (again).

Pokémon the series is marked by two events: The release of the first game and the phenomon that is Pokémon Go.

The impact of these games is clear with our trip to Alola. Sure the actual extended roster of Pokémon we’re getting is a little ridiculous: But to expand these creature types, the last generation added regional variants. Interestingly all from the first generation.

Red and Blue… The only colours.

The original game has already been remade. Released back in 2004, eight years after the series launch – FireRed and LeafGreen brought the classic onto GBA. Red and Blue emulators are also on the Virtual Boy.

As with everything Nintendo, nostalgia shifts units. A Switch recreation of the OG game would be completely in line with the series and the platform’s core audience.

It’ll be a disappointment but would be yet another reason to get a Switch! Likely after that we’d get that actually new Pokémon game.

Hopefully though, before a Switch game, 3DS will get a last hurrah with Diamond and Pearl.

There’s not an easy way to interface with Pokémon Bank for these games. It’ll round off the collection and this one’s for me as I try and finish my Living Dex!

For all content unless stated otherwise, squareblind.co.uk is the content creator and should be credited as such.

Featured image from Dan Martin on his DEATHBULGE site via Mashable.

Please contact squareblind (at) email (dot) com if you a copyright holder and feel we have violated your ownership and wish content to be credited or removed.